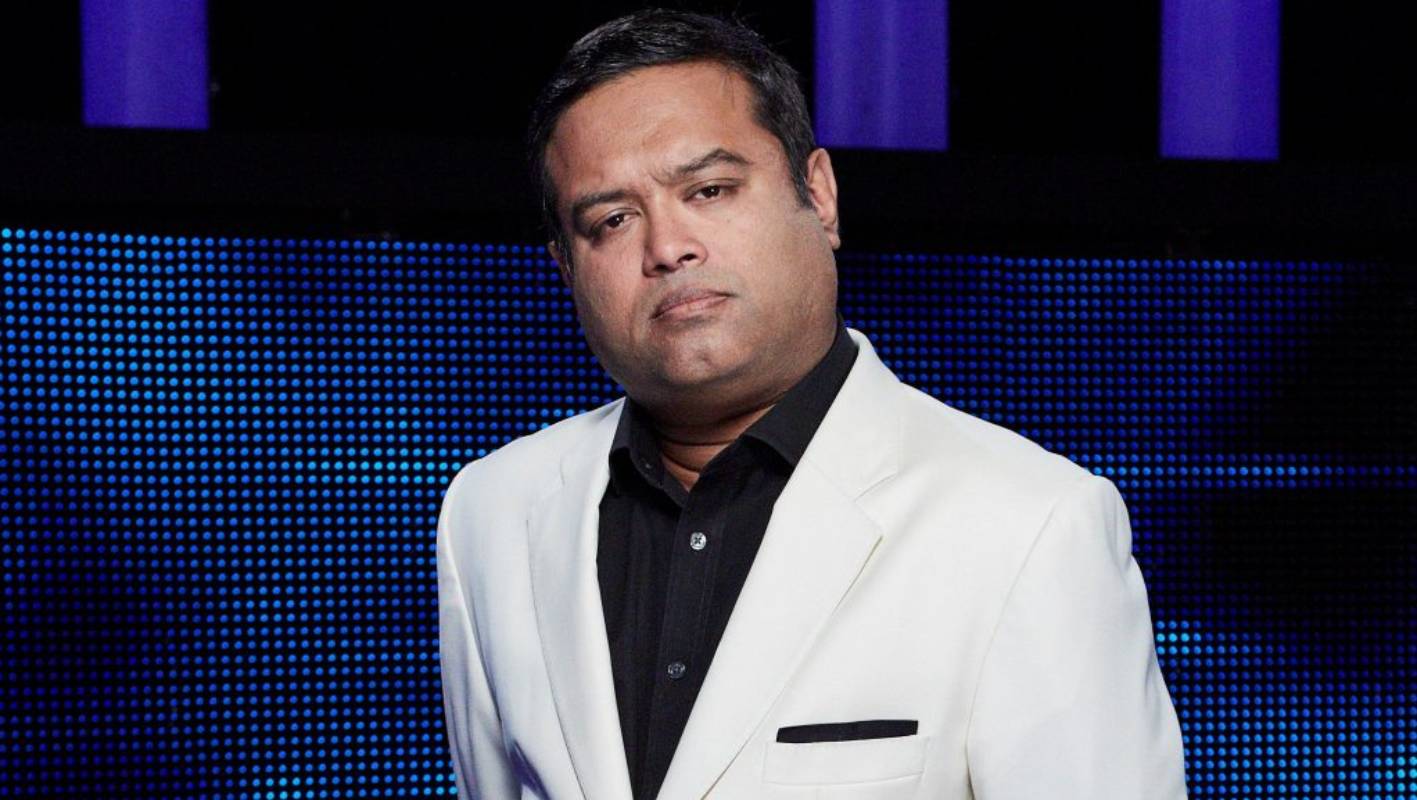 Two Contestants Make £10,000 Each In The Chase Cash Builder Round

Two contestants on ITV's hit game show The Chase left Bradley Walsh, viewers, and even the Chaser amazed after an historic cash builder round that saw both take £10,000.

The two players - one after the other - correctly answered 10 questions, a feat that has never been achieved before.

The pair, Michael and Ross, went on to capitalise on their early success after a third contestant brought back £5,000. Then none of the three were caught during the final chase, meaning that the three split the total prize money of £25,000 between themselves.