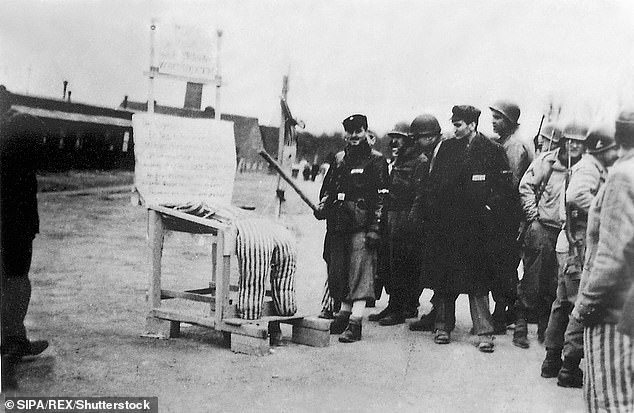 Plans have been made to build a sausage museum on the site of a former Nazi concentration camp for Jewish slave labourers, it is reported in the German media.

Public broadcaster MDR, news agency DPA and others reported that the German Bratwurst Museum will be moved to the site, on the outskirts of the eastern town of Muehlhausen.

Around 700 Jewish women from Eastern Europe were imprisoned at the camp during the Nazi era.