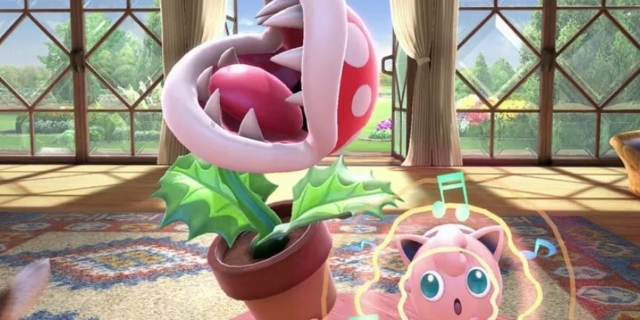 The dataminers have been out in full force ever since Nintendo revealed not only Persona 5'sJoker as an actual fighter for Super Smash Bros. Ultimate, but that other "surprising" fighters were on the way as well. One such dataminer previously leaked more info on the Joker DLC pack in addition to two more characters allegedly on the way, but the recent v2.0.0 update that went live earlier this week has wiped any mention of the placeholder codenames.