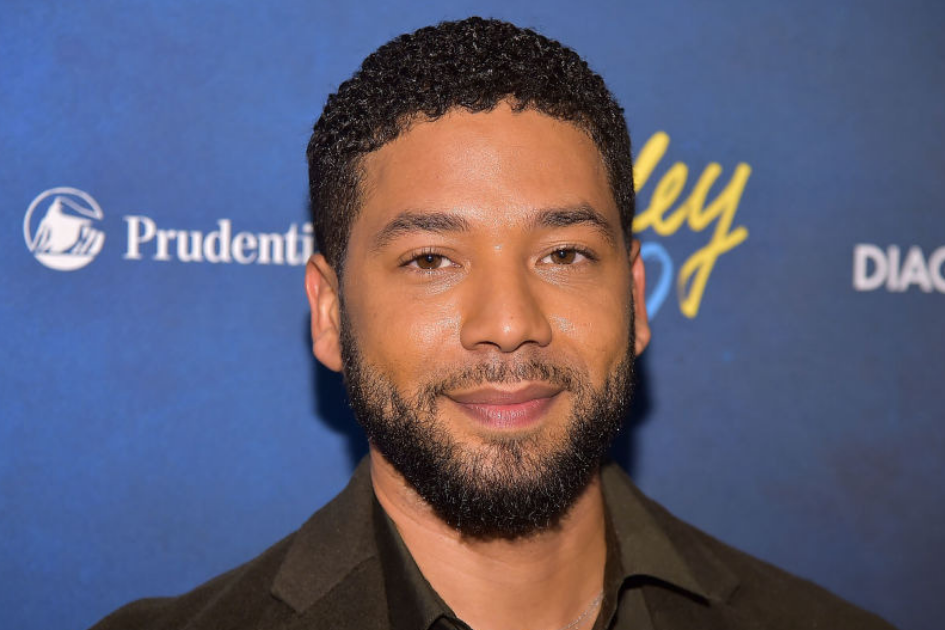 The violent and homophobic attack against Empire actor and LGBTQ activist Jussie Smollett made national headlines, stunning people with its rawness and brutality this week.

The news generated a wave of support for Smollett, who was beaten by two men early Tuesday morning in Chicago.
He's now speaking out.
Smollett released his first public statement via Essence.
He is recovering after what is being investigated as a hate crime.