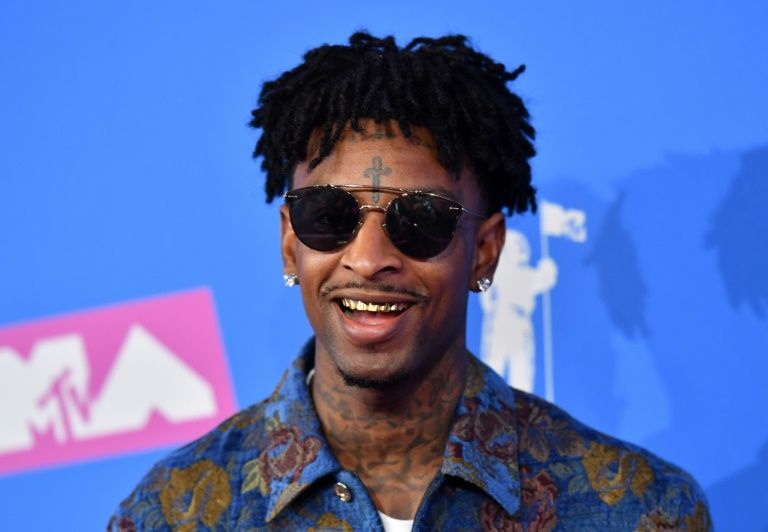 Facing deportation, rapper 21 savage vows fight to stay in US

Singaporean car owners survey with rewards
SASA has many positions looking to be filled! Apply now!

21 Savage's lawyer confirmed Monday that the Grammy-nominated rapper had overstayed his visa as a child, but vowed he would fight for his right to remain in the United States after his arrest by immigration agents.