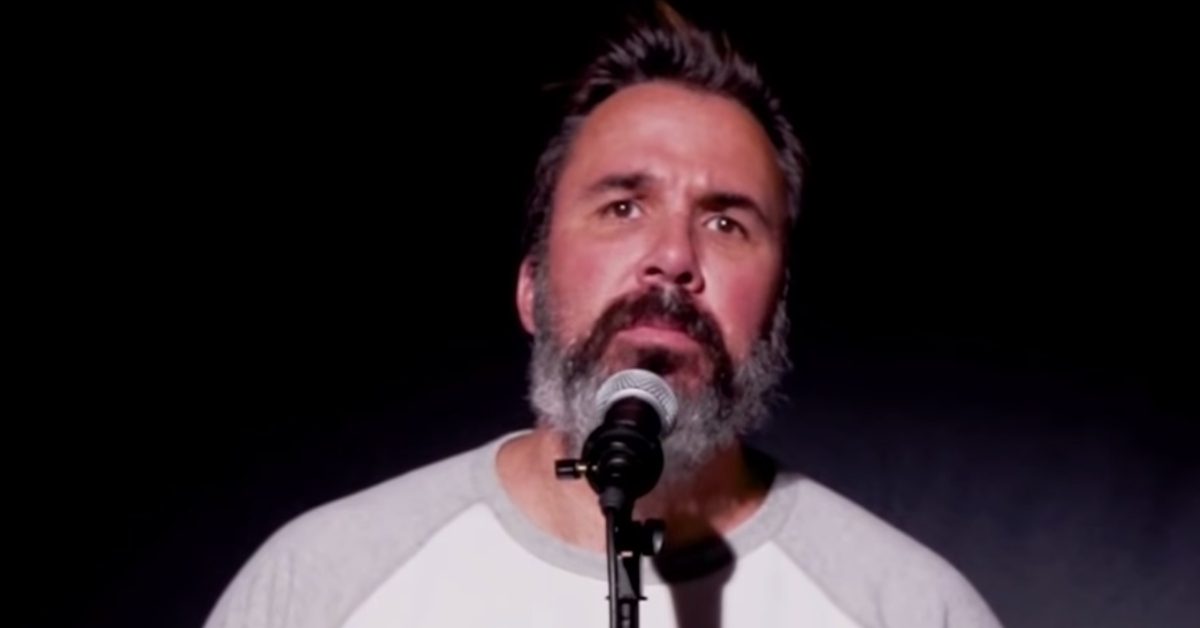 Louis CK doesn’t know when to shut his mouth. Not only ishis stand-up filled with racism, transphobia, and victim-blaming, but he also stooped so low as to pick on the Parkland shooting victims.

Recently the comedian, who is clearly floundering to stay relevant, said that the teenagers who survived their school shooting should be more concerned with having sex than pushing for gun control legislation.

These jokes obviously didn’t go over well. Parents of Parkland victims were outraged, and other celebritiesdragged Louis CK through the mud for his tasteless “jokes.”