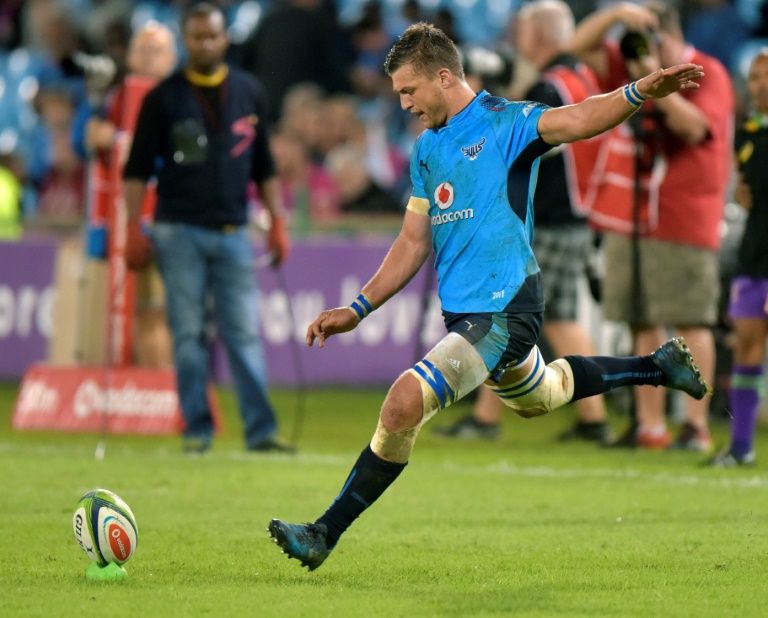 The result was far more important for the hosts than the manner in which it was achieved after a humiliating loss to the lowly Sunwolves in Tokyo last weekend.

"We desperately needed a win after a disappointing tour to New Zealand and Japan," said Bulls hooker and former Springboks captain Adriaan Strauss.