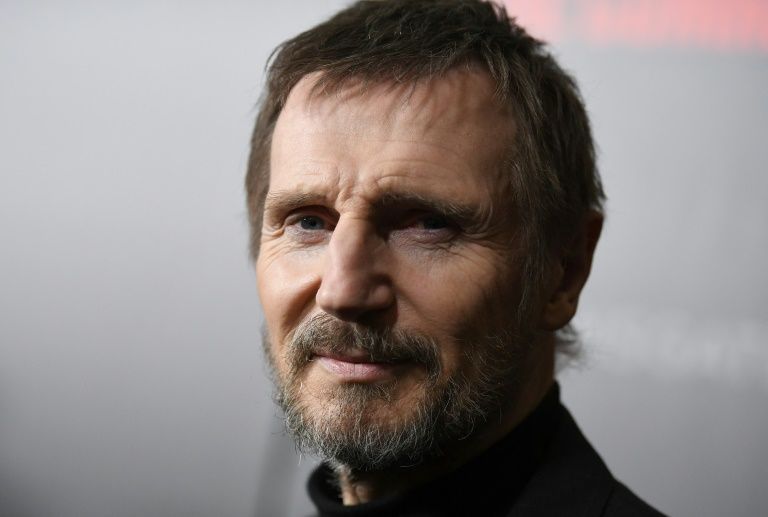 SASA has many positions looking to be filled! Apply now!
Stephen Chow's new movie is released! Watch the trailer here

Hollywood star Liam Neeson insisted Tuesday he was "not racist" after confessing that he had once set out to attack random black men after a friend of his told him she had been raped.

"I'm not a racist," Neeson said on ABC news, although he admitted he had felt a "primal urge to lash out" some 40 years ago after hearing from his close friend that she had been raped by a black man.