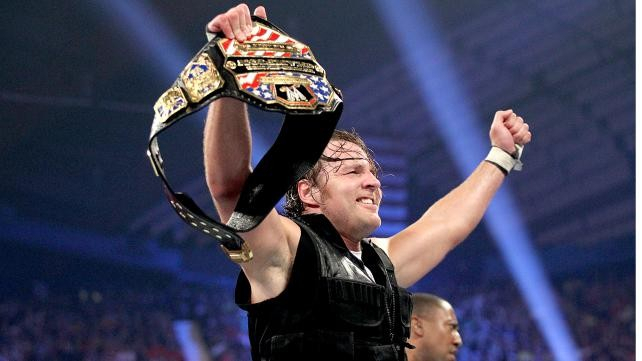 SASA has many positions looking to be filled! Apply now!
Losing hair? Here is your solution!

Here is a picture of Dean Ambrose. WWE Website

Dean Ambrose has occupied WWE universe over the past week. WWE have now issued a statement saying that the superstar will not be renewing his contract after the conclusion of WrestleMania 35.

With the AEW fast emerging as a lucrative alternative to WWE as far as far as the pro wrestling universe is concerned, the departure of Ambrose is pretty much certain. Latest reports have dropped a hint that he is expected to get a face turn before his eventual departure.
Final farewell or change in roles?