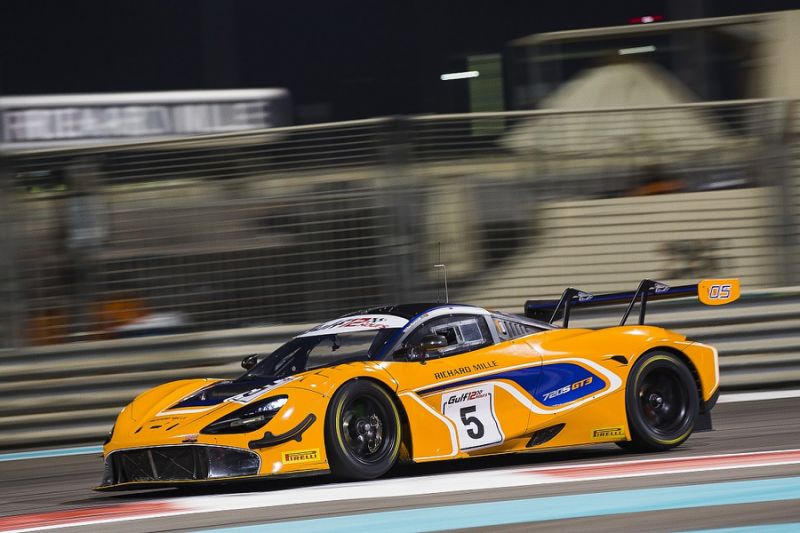 One of McLaren's new 720S GT3 cars will be raced in the UK this year by British GT Championship squad Balfe Motorsport.

Balfe, which had already confirmed a return to the GT4 division with a 570S GT4 for Michael O'Brien and Graham Johnson, will enter the new car for team co-owner Shaun Balfe and McLaren Automotive factory driver Rob Bell.

Balfe and Bell won the 2017 International GT Open Pro-Am championship together and completed a part-season in British GT last year in the previous generation McLaren 650S GT3, which was interrupted by a big crash for Balfe at Rockingham.