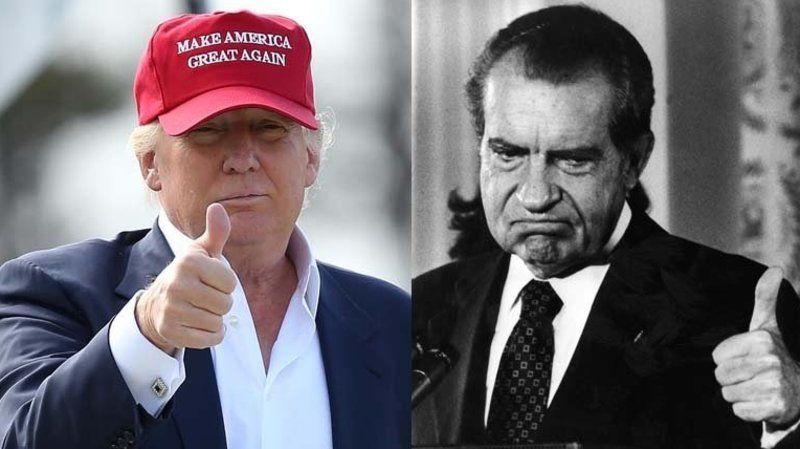 Nixon also griped about investigations in his speech. Here's what happened next.

President Donald Trump’s State of the Union address on Tuesday contained a callback to one delivered by President Richard Nixon when he was under investigation in the Watergate scandal.

“The time has come to bring that investigation and the other investigations of this matter to an end,” Nixon said on Jan. 30, 1974.

Trump on Tuesday also demanded an end to investigations against him and his administration.