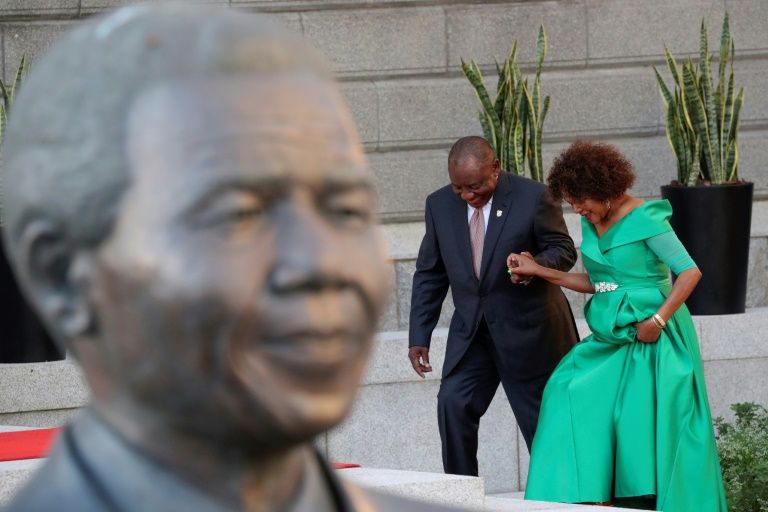 How's it like working in a café? Apply now and experience it!
Enjoy up to 5% rebate with BOC credit cards

South African President Cyril Ramaphosa on Thursday announced general elections would be held on May 8, as the ruling ANC party looks to reverse falling popularity due to weak growth, unemployment and corruption.

Ramaphosa sought to strike an optimistic tone and said South Africans were now "much more hopeful" after he took over one year ago from his scandal-tainted predecessor Jacob Zuma.