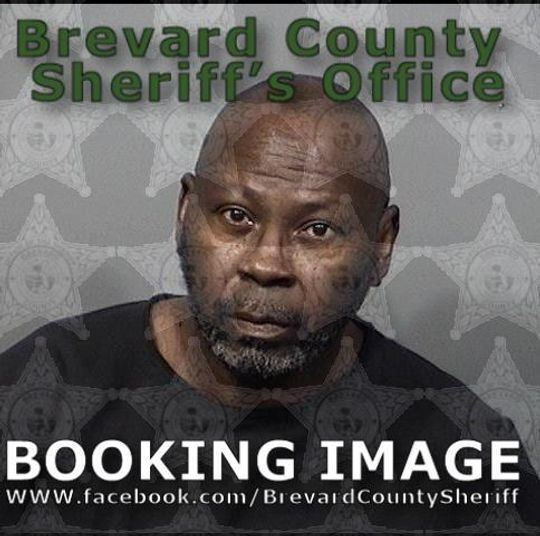 How's it like working in a café? Apply now and experience it!
Waiter, kitchen helper and dishwashers wanted!

(Newser) – A caregiver at a Florida facility for people with disabilities has been accused of impregnating a resident who gave birth in 2015, the AP reports. Authorities say 58-year-old Willie Shorter was arrested Wednesday on charges of lewd and lascivious battery on a disabled person. An arrest affidavit says Shorter helped care for adult clients at a facility in Rockledge. Staff members in 2015 discovered the female client was pregnant. Police say in the affidavit that the woman has the mental capacity of a small child. The baby was born a few months later and adopted by the woman's family. 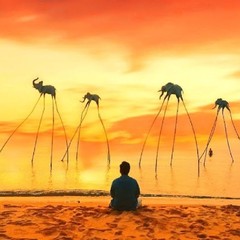 I am interested on weather he have to give child care support or not. Going to jail is no question since DNA matched.