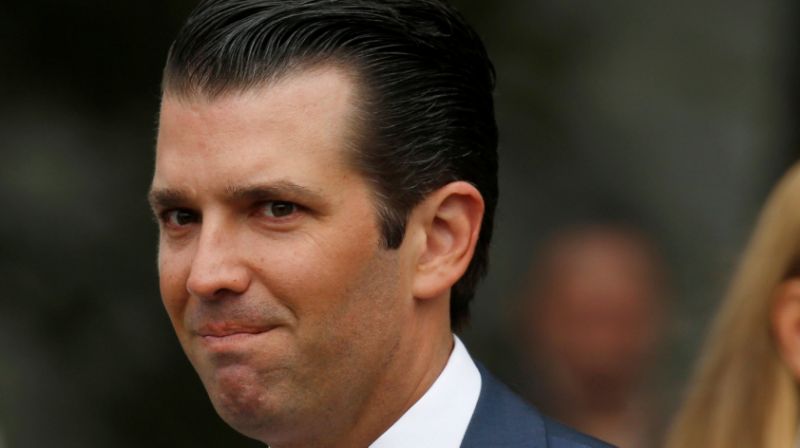 The most convenient way to buy movie tickets! Try here!
Need someone to clean your house? Let us help!

A joint resolution by Ocasio-Cortez and Sen. Ed Markey (D-Mass.) outlined an ambitious “ten-year national mobilization” plan to build “smart grids” and boost power generated from the sun and wind to as close to 100 percent as possible over the next decade.