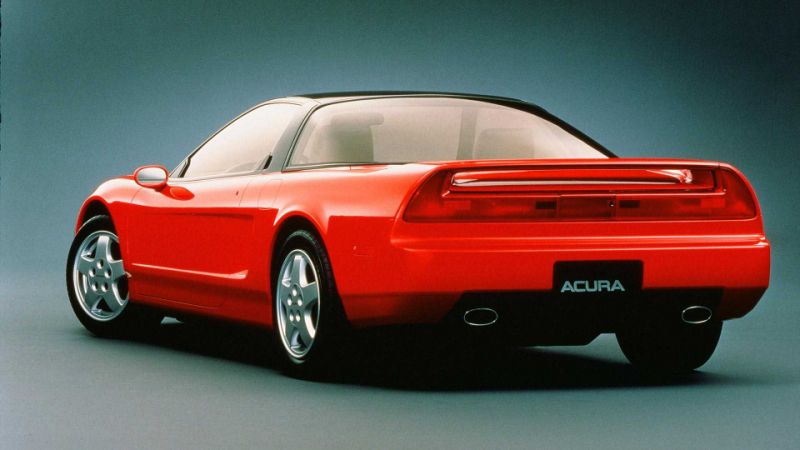 Enjoy a treasure trove of images showing the NSX's early history, including design sketches and the original concept's reveal.

The Acura NSX celebrates a major part of the famous sports car's history at this year's Chicago Auto Show because this is 30 years after the original NS-X Concept's debut there in 1989. To mark the milestone, Honda's luxury division in the U.S., Acura, has released a nostalgic video and a treasure trove of photos revealing the original design sketches, the show car's unveiling, and the first media drive at Laguna Seca.