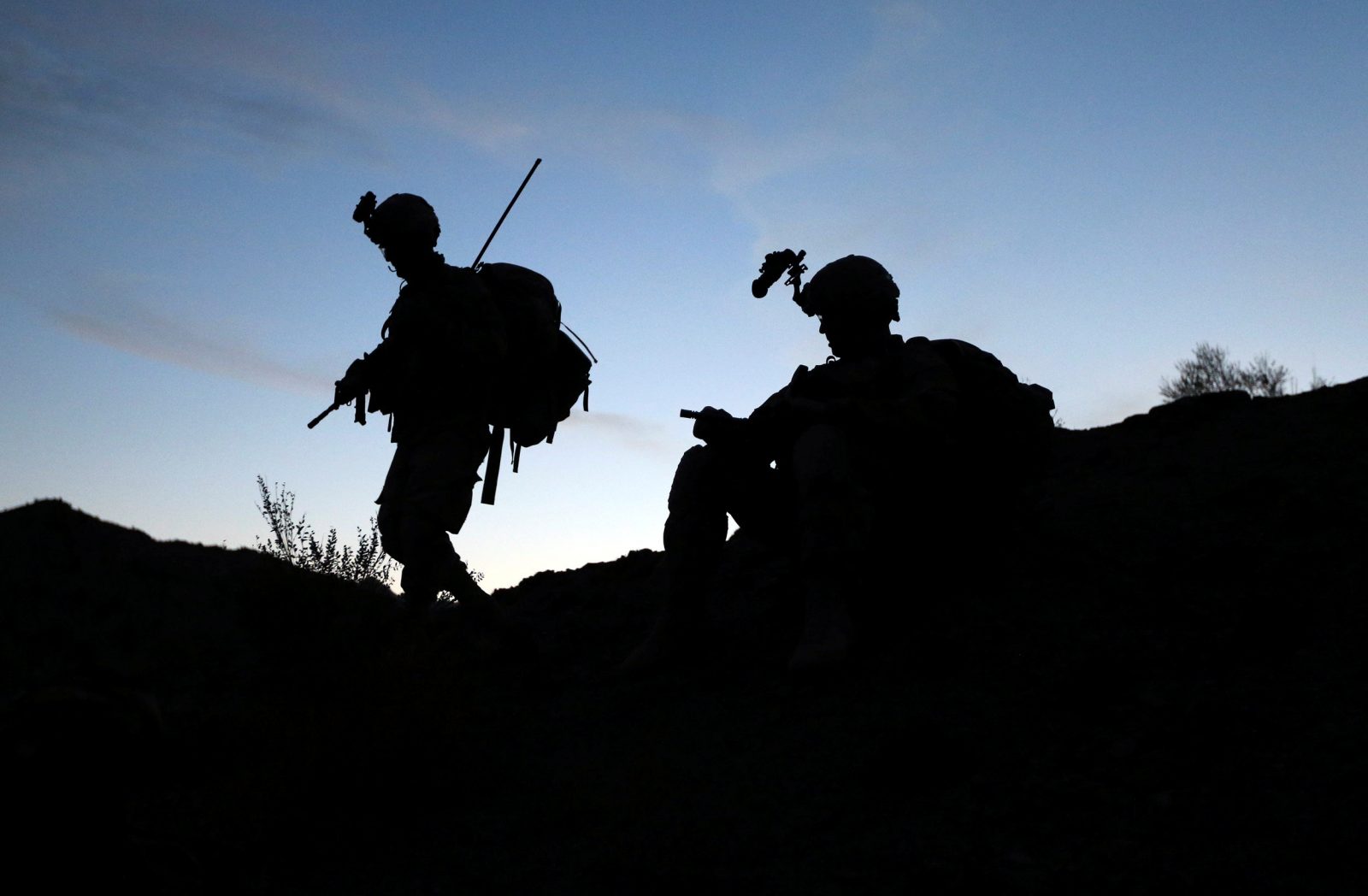 Karzai warns Afghans and neighbors to resist ‘US agenda’Karzai is confident that Afghans and regional stakeholders support his crusade against the “American agenda” in Afghanistan, which he describes as an attempt to create disharmony among nations

Three years since he left office, the presence of former president Hamid Karzai still lingers in the corridors of Afghan politics. The fact that he continues to live on the same street as the presidential palace also ensures that he remains keenly involved in matters of a nation at war.

It is at this humble but traditional home in Kabul that Karzai extends the courtesy of his hospitality to scores of Afghan leaders, ministers, tribal elders and international diplomats, on a daily basis. He meets with hundreds of local and international stakeholders, making peace and relationships that can influence the turn of regional events in Afghanistan’s favor, a country that he helped put back together with the help of US allies after the fall of the extremist Taliban regime in 2001.