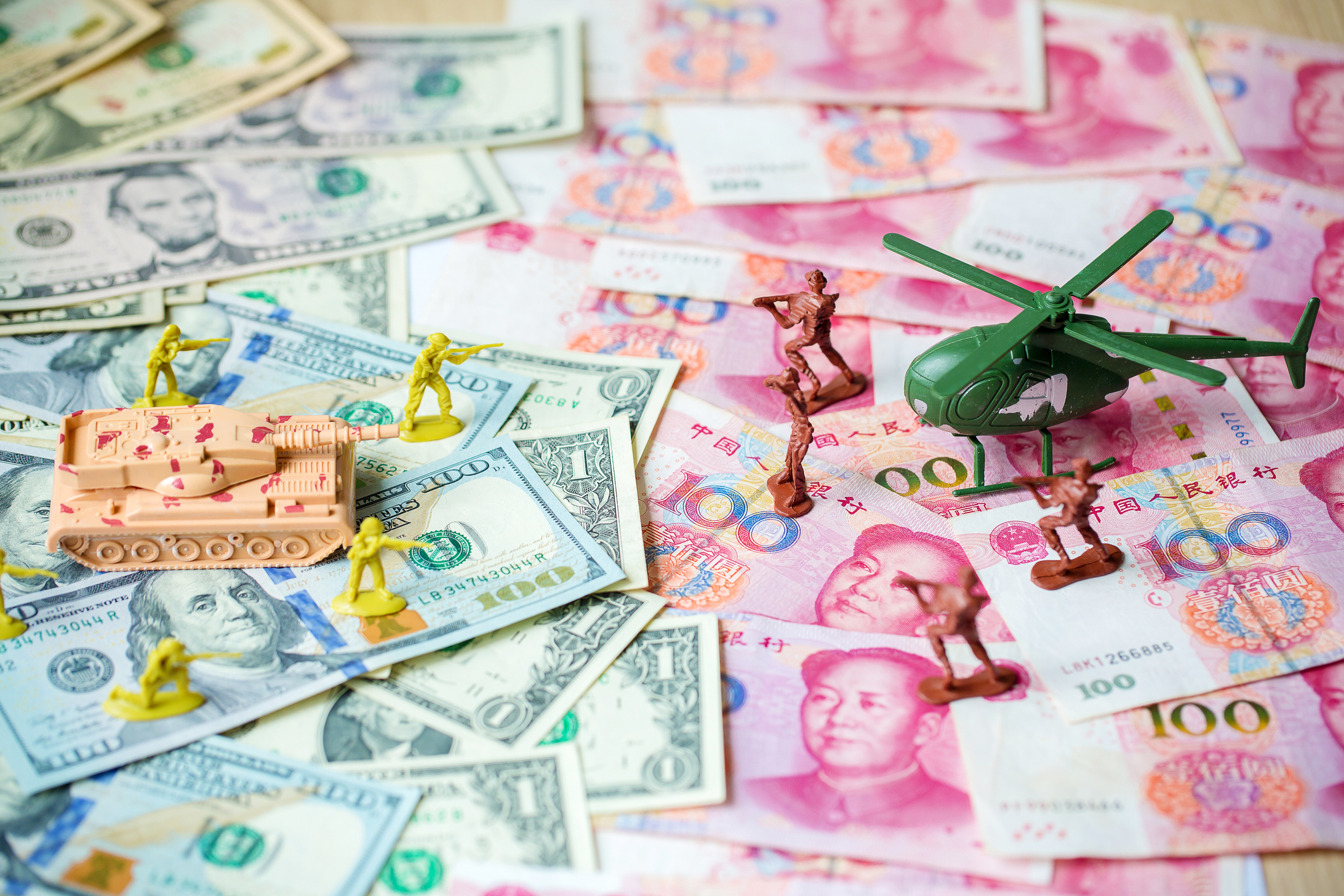 China must avoid economic cold war with US, says economistThe world’s second-largest economy should focus on industry upgrades and technological innovation in the next two years

Survey: Which part do you want to lose weight most?
Singaporean car owners survey with rewards

China should avoid a new economic Cold War with the United States, an influential economist has warned. Wei Jie, a professor at Tsinghua University’s School of Economics and Management, has outlined his vision of a settlement of the trade conflict between Washington and Beijing.