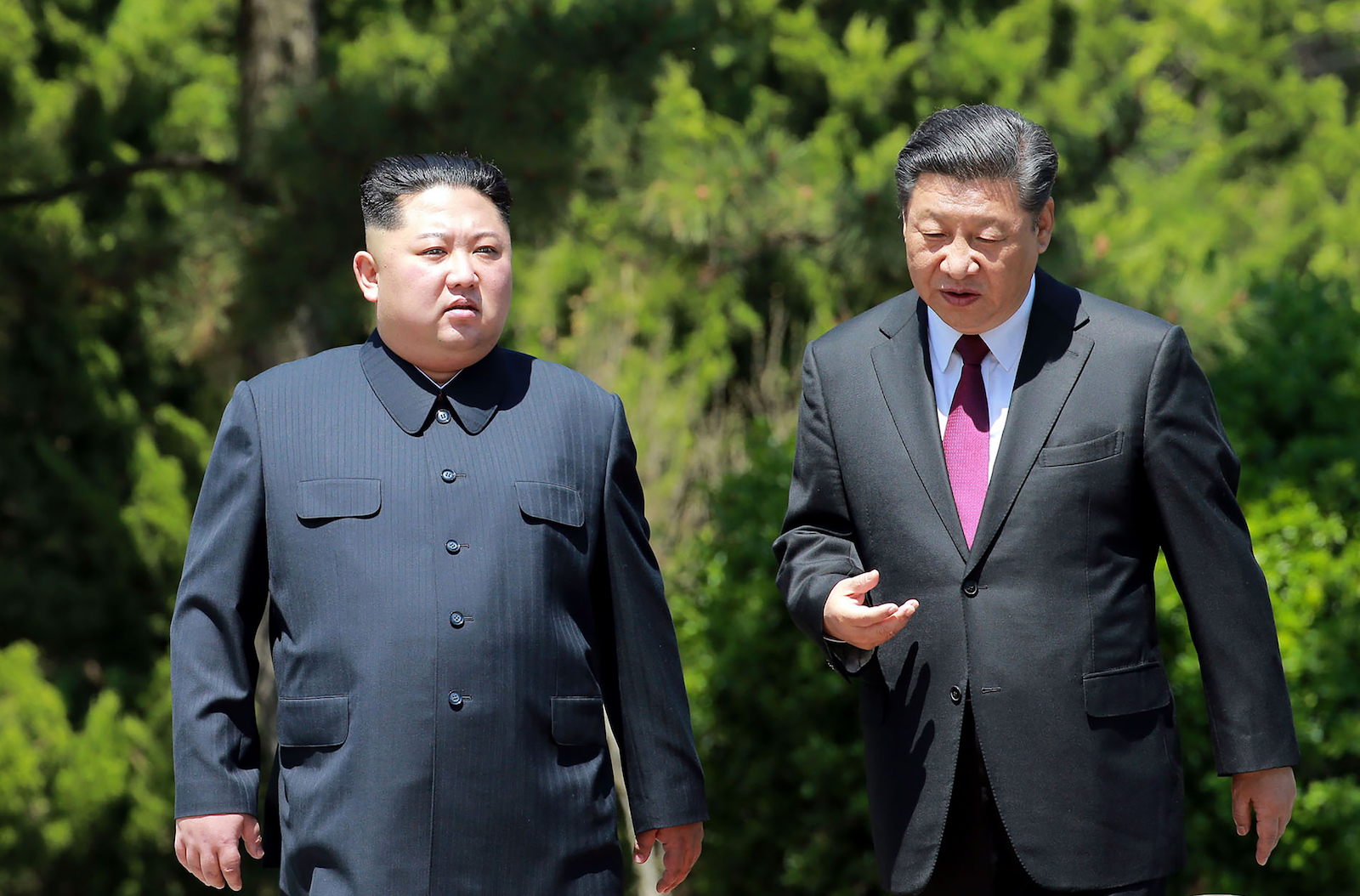 China, North Korea remain reluctant brothers in armsWhile Beijing has guided fast-moving developments on the Korean Peninsula, history shows it would be a mistake to view Pyongyang as its pliant client

Singaporean car owners survey with rewards
SASA has many positions looking to be filled! Apply now!

With a second meeting in just weeks between Chinese President Xi Jinping and North Korean leader Kim Jong-un, this time in the northeastern Chinese town of Dalian on May 7-8, it is increasingly obvious that Beijing rather than Washington is the main powerbroker behind recent moves to resolve the Korean Peninsula’s nuclear crisis.