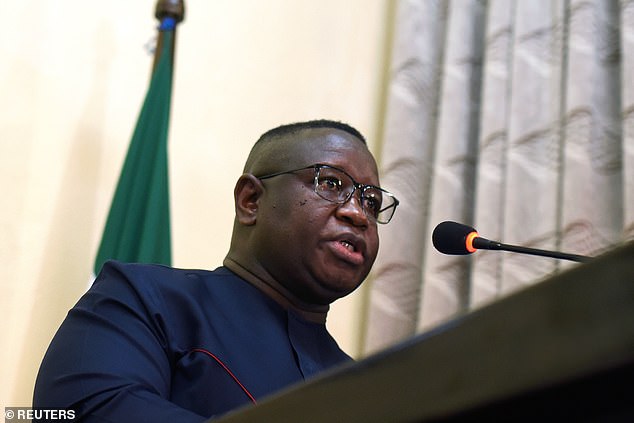 Sierra Leone declares a rape national emergency as hundreds of attacks against women, girl and babies as young as three months old are reported every month

Sierra Leone's president has declared a national emergency over rape and sexual violence in a keynote address.

Julius Maada Bio said hundreds of cases of rape and sexual assault are reported in the west African nation each month against women, girls and babies as young as three months old.