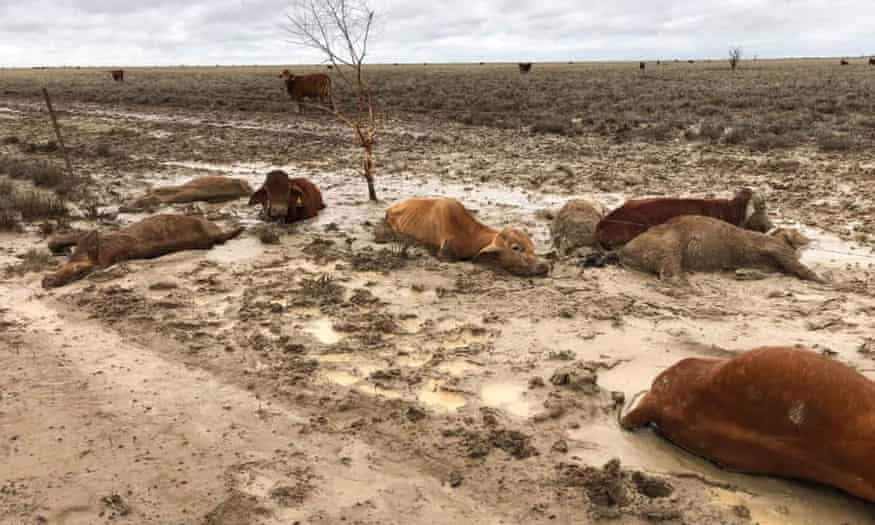 The Queensland government has announced that an inquiry will be opened following historic floods in the city of Townsville.

As many as 300,000 cattle have died in the floods and the inquiry will look into the possibility that local authorities underestimated the severity of the rainfall and did not prepare accordingly.

The loss of so many cattle is estimated to come at a cost of around $300 million AUD (£164 million). The mayor of Richmond, John Wharton, described the situation as 'hell'.