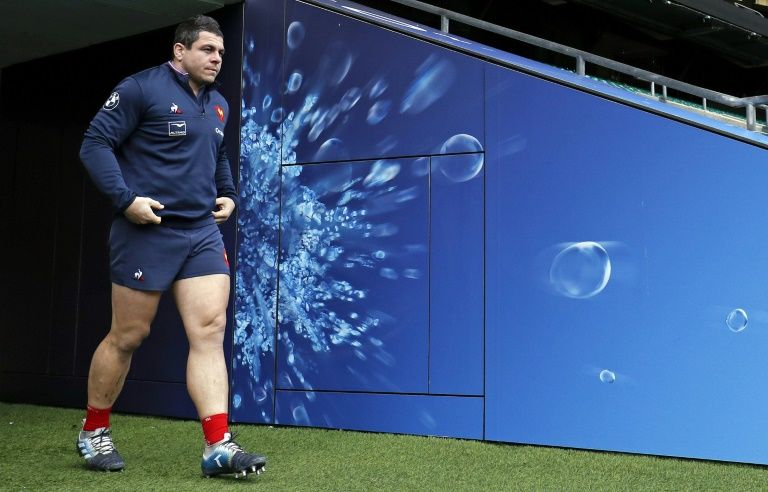 France captain Guilhem Guirado said his side were in a "revengeful" mood as they look to atone for last week's spectacular Six Nations collapse against Wales with a win over England at Twickenham on Sunday.

'Les Bleus' were well worth a 16-0 half-time lead in their Championship opener at the Stade de France.

Yet they squandered their advantage after the interval in Paris to eventually lose 24-19.