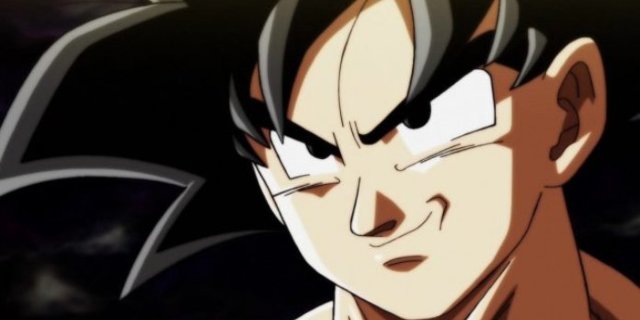 After weeks and weeks of waiting, the Tournament of Power has now officially begun on Dragon Ball Super on Toonami! And as one would expect, it's an all-out brawl for dominance right at the start as no one wants to be erased.

Read on to find out everything that happened in the first few moments of the Tournament of Power on Toonami!