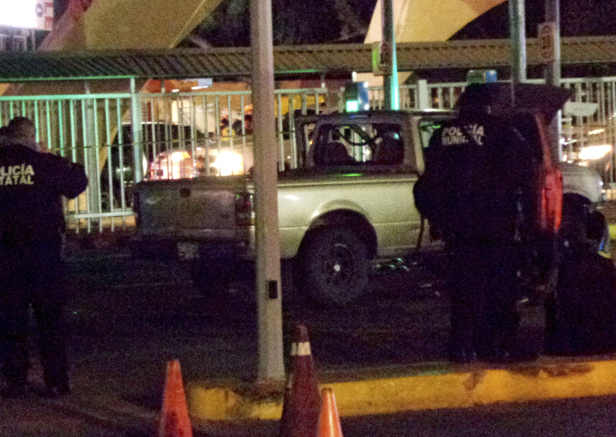 US officer at border shoots driver going to Mexico

NOGALES, Ariz. (AP) — A U.S. Customs and Border Protection officer shot and wounded a driver who was trying to enter Mexico at a crossing in Arizona, the agency said Friday.

The mayor of Nogales, Arizona, told a newspaper Thursday night that the man was killed, but CBP spokeswoman Teresa Small told The Associated Press Friday the man had not died. A CBP statement said he was wounded and taken to a hospital in Mexico. His condition and further details on the incident were not provided.