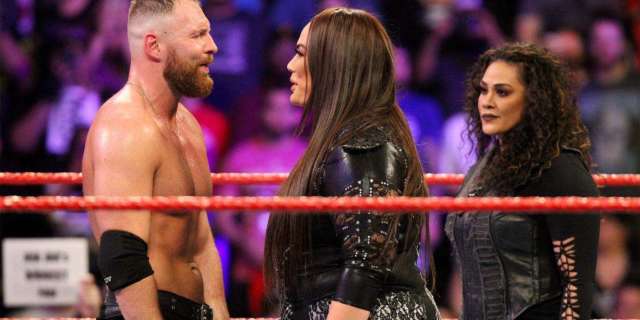 WWE fans hoping to see the Dean Ambrose vs. Nia Jax intergender match that was originally advertised for the Feb. 22 live event in Jonesboro, Arkansas may want to take a step back.

News of the bout originally broke on Friday but, according to POST Wrestling's John Pollock, WWE never planned for the match to happen.

"One person in the WWE reached out to us Friday stating that the ad was outdated, and the match would not be happening," Pollock wrote. "In seeking confirmation, a WWE official informed POST Wrestling that the ad is incorrect."