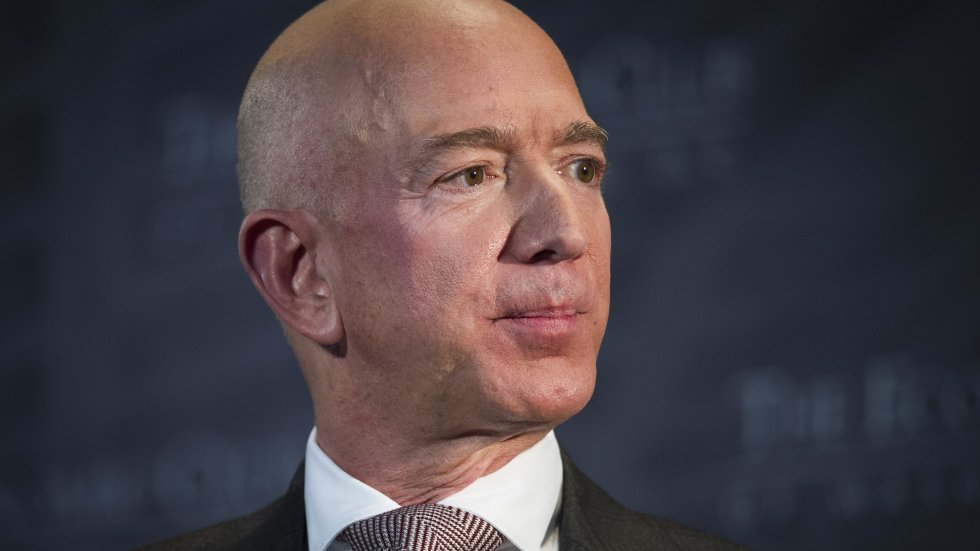 Jeffrey Bezos, the chief executive of Amazon.com and the world’s richest man, has been a constant in headlines over the past few weeks – although not necessarily for either of the attributes listed here. Last month, the National Enquirer published texts and photos exposing Bezos’ extramarital affair with former television host Lauren Sanchez. The brazen leak of the intimate messages prompted Bezos to order an investigation into whether the supermarket tabloid had been politically motivated.