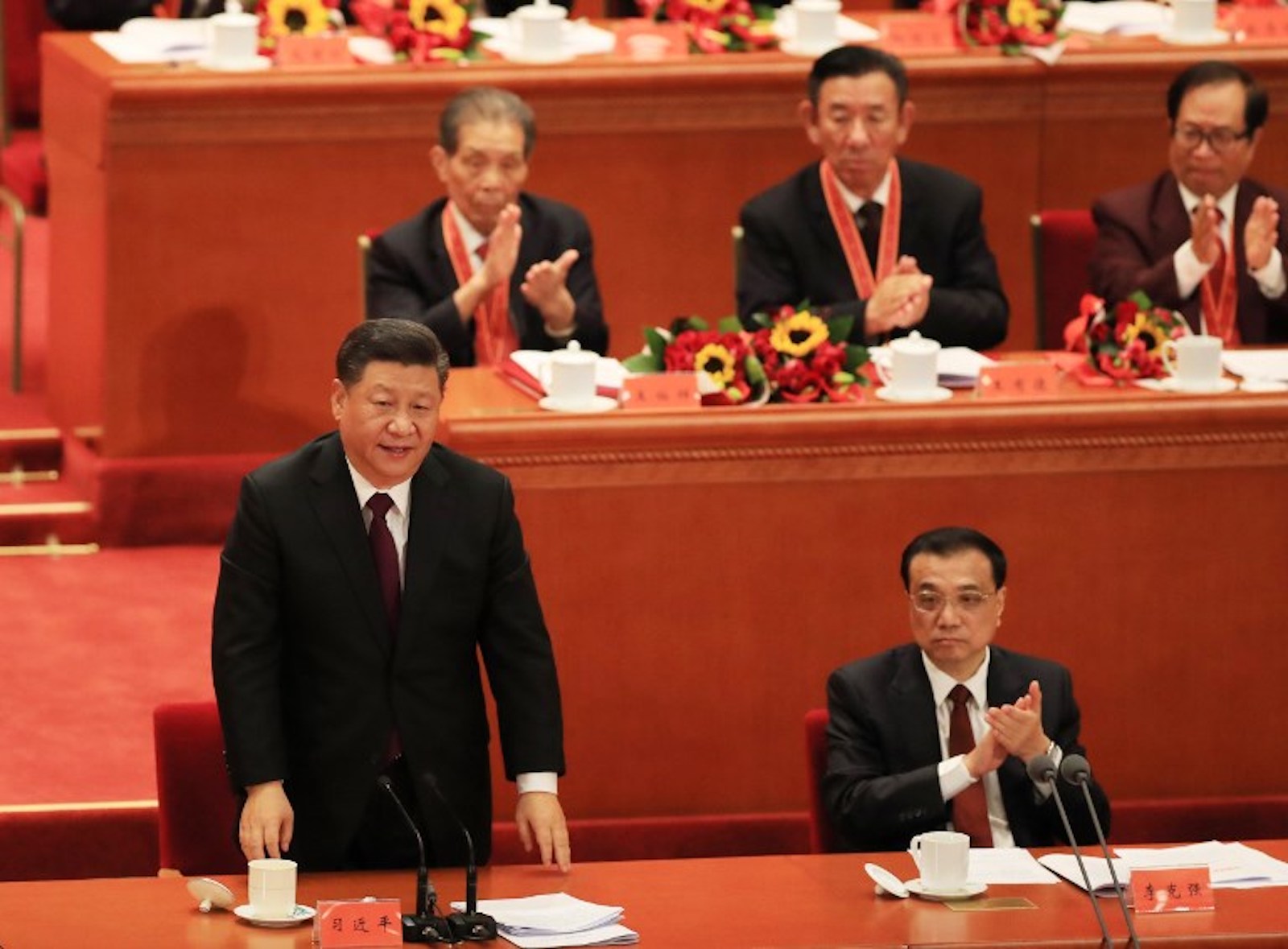 SASA has many positions looking to be filled! Apply now!
Need someone to clean your house? Let us help!

The Year of the Golden Pig is around the corner, but no Eldorado is in sight for Xi Jinping’s China. According to Chinese astrology, the upcoming Lunar New Year, starting on February 5, traditionally brings wealth and economic prowess.

A sudden birth rate surge is usually observed during that rare zodiacal alignment in the world’s most populous nation, with parents eager to take advantage of this good omen, which promises a golden future for their newborn babies.