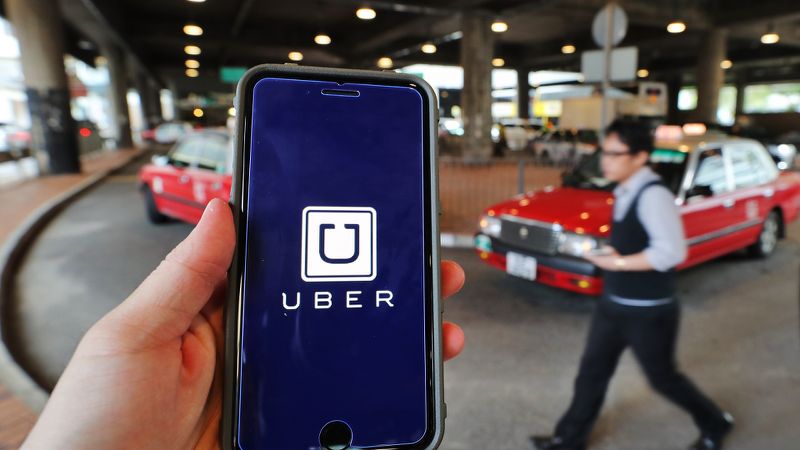 Illegal Uber drivers should lose their cars the minute they are charged says Hong Kong lawmaker, WHO wants crack down on ride-hailing service

How's it like working in a café? Apply now and experience it!
Stephen Chow's new movie is released! Watch the trailer here

Drivers caught using their cars to work for illegal ride-hailing apps such as Uber should have their vehicles seized the moment they are charged, the transport sector representative in Hong Kong’s legislature proposed on Monday.

Lawmaker Frankie Yick Chi-ming made his comments after the government suggested increasing penalties for drivers who illegally carried passengers; the latest move in its attempt to curb the practice in the city.