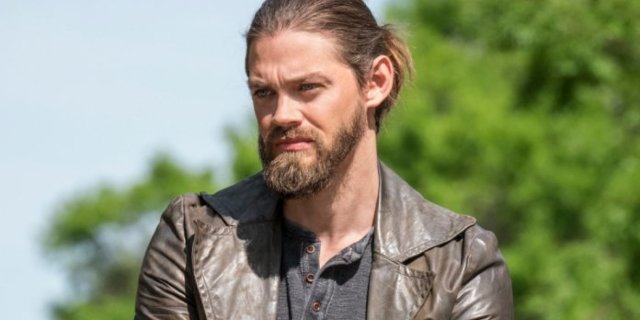 Former The Walking Dead star Tom Payne clarified comments in which he said he had “frustrations” before being killed off, adding he’s never “talked sh-t” about the show.

After Jesus was killed in November’s mid-season finale, The Hollywood Reporter published an exit interview titled, “‘Walking Dead’ Star Gets Candid About His Exit: ‘It Was Constant Frustration.’”

“It was a little bit of a gulp moment for me,” Payne told Huffington Post, noting the Hollywood Reporter piece was “very fair” but resulted in widespread misunderstanding.