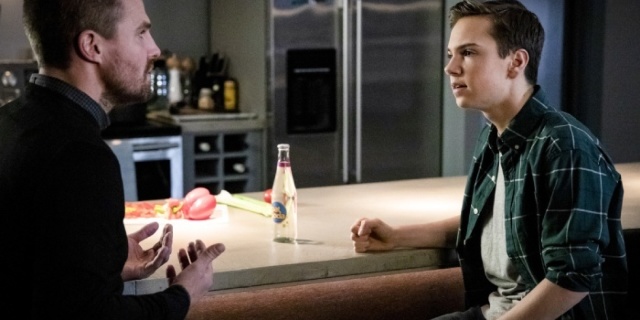 Level up with Ritchie Creative Design! You decide your salary
Enjoy a V-shape face treatment at S$68!

The CW has released a new clip from "Star City Slayer", the thirteenth episode of Arrow's seventh season.

The scene showcases an intense family breakfast between Oliver Queen (Stephen Amell), Felicity Smoak (Emily Bett Rickards), and William Clayton (Jack Moore), as they discuss the fact that William has been expelled from boarding school. While it's still not entirely clear how long it's been since William was in boarding school - or what he's been doing in the meantime - he and Oliver end up having an argument about taking responsibility for their actions.