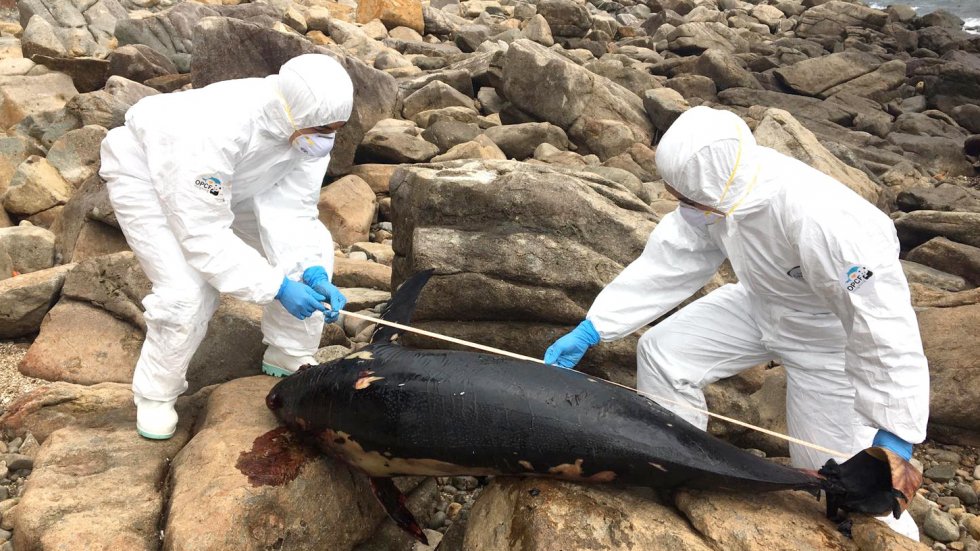 SASA has many positions looking to be filled! Apply now!
Need someone to clean your house? Let us help!

Two porpoise carcasses were found on separate Hong Kong shores on Sunday, bringing the total number of stranded cases involving the marine animal to 15 this year – a figure that was alarming, conservationists warned.

The severely decomposed bodies of an adult male and male calf, measuring 1.66 metres and 1.36 metres respectively, were found in Tap Mun and Sai Kung, with the latter having a 34cm wound on its abdomen. Both belong to the finless porpoise species.