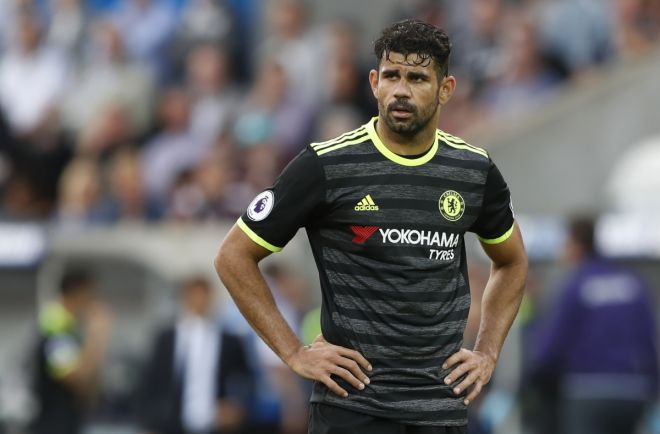 The Blues will be eyeing a win to extend their lead over nearest title-rivals Tottenham Hotspur, who are four points adrift the league leaders with 71 points. While they had a 10-point lead over Mauricio Pochettino's side before the start of April, their advantage has been cut down due to losses to Crystal Palace and Manchester United.

However, the hosts will be high on confidence after clinching an FA Cup final berth by beating the Spurs 4-2 at the Bridge on Saturday. On the other hand, the Saints are heading into the clash on the back of a 3-0 thrashing at home against Manchester City on Saturday.

TV Channel: Eleven Plus will provide live TV coverage of the match in Singapore.

Chelsea have had their fair share of trouble against Southampton in home games in the recent past, managing only three wins in their last games.