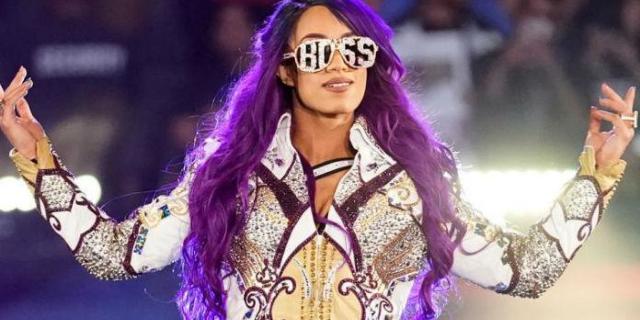 Sasha Banks was finally given the green light to compete in Sunday's match at Elimination Chamber, according to Dave Meltzer on the latest episode of Wrestling Observer Radio.

Banks was dealing with an injury following her Raw Women's Championship match at the Royal Rumble back in January, and as a result had carefully kept out of action in the following weeks as she and Bayley qualified for the WWE Women's Tag Team Championship Elimination Chamber match.