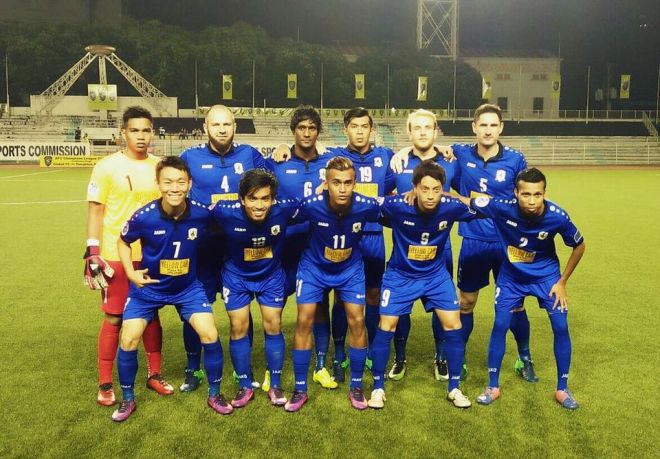 Tampines Rovers are gearing up to host Ceres Negros in their final AFC Cup 2017 Group G match of on Wednesday and their coach Juergen Raab believes that their 5-0 defeat to the Filipino side in March will only serve as a motivating factor for the team.

The S.League giants opened their AFC Cup campaign on a high with a win over Felda United. However, the victory over the Malaysian outfit was followed by three defeats on the trot, which hampered their chances of making it past the group stages. Last season's quarter-finalists though pulled one back against Felda last month to give themselves a glimmer of hope.

With six points in their bag, the Stags need nothing less than a win against leaders Ceres (eight points from five games) tomorrow. In addiiton to this, their qualification to the Asean semi-final also depends on the performance of fourth-placed Felda (five points) as the Malaysian side needs to beat Hanoi FC (eight points) and stop them from topping the table.

"If you have lost a match 5-0, nobody is happy and you know there is ambition for every player to show they can bring more than what happened in Ceres," Raab told International Business Times Singapore.

Do Singapore.. if lose.. stay there and dig a grave. 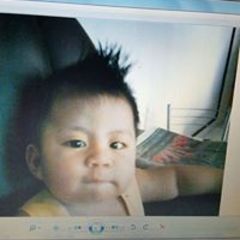 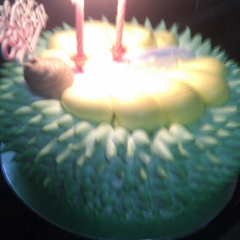