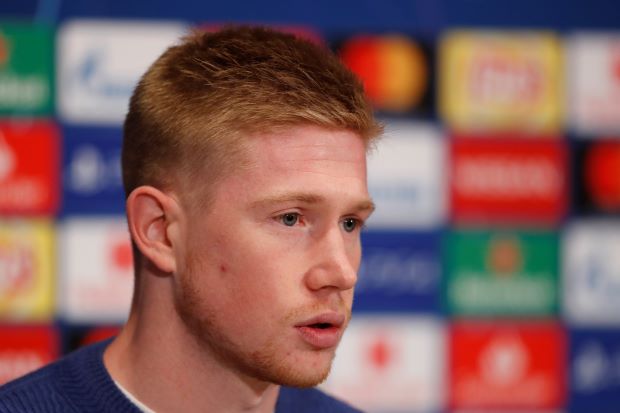 (Reuters) - Opponents have figured out how to beat Manchester City this season but the team will not deviate from manager Pep Guardiola's philosophy as they fight for trophies on four fronts, midfielder Kevin De Bruyne has said.

City have looked less formidable in the league compared to last season when they lost only twice in 38 league games to win the title with a record-breaking haul of 100 points. This season, however, they have already lost four times in 27 games.