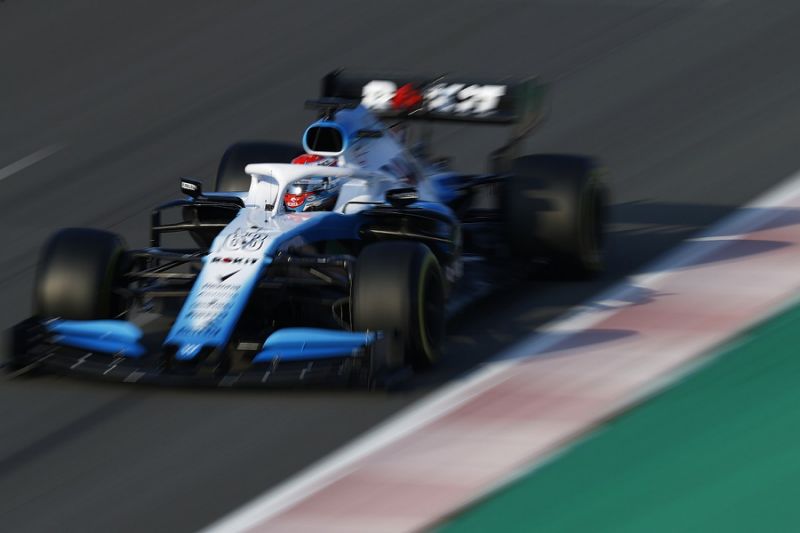 Enjoy up to 5% rebate with BOC credit cards
Waiter, kitchen helper and dishwashers wanted at CQ!

Williams still needs more parts for its 2019 Formula 1 car to arrive before it can start the bulk of its aerodynamic work, following the FW42's delayed pre-season testing debut.

The team missed the first two and a half days of testing due a delay finishing the build of its new car, which only arrived at Barcelona at 4am on Wednesday.

George Russell gave Williams its first tentative laps of testing in the afternoon and the team plans to commence other elements of its programme in the final hours of Wednesday running.