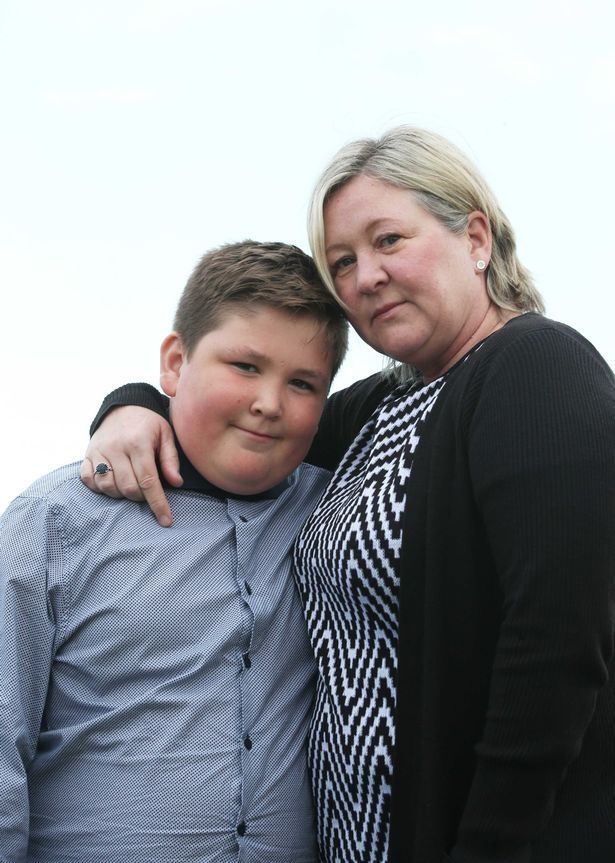 Jordan Jobson was jailed for life after being convicted of Samantha Madgin's murder in Wallsend, North Tyneside, in 2007. She was released on licence in December but is now back behind bars

A teen killer who stabbed a mum to death when she was 15 years old has been sent back to jail less than six months after being freed.