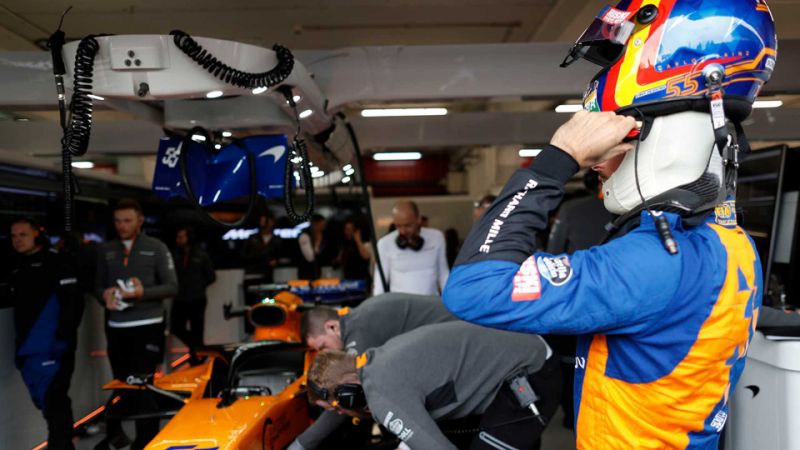 Want to study for an MBA? First understand these
Eu Yan Sang is hiring sales!

Three McLaren Formula 1 team members were treated and released after a fire in the team's garage in Barcelona on Friday.

Along with Racing Point and Williams, McLaren was doing some extra running on a filming day, including some laps in conjunction with a McLaren road car.