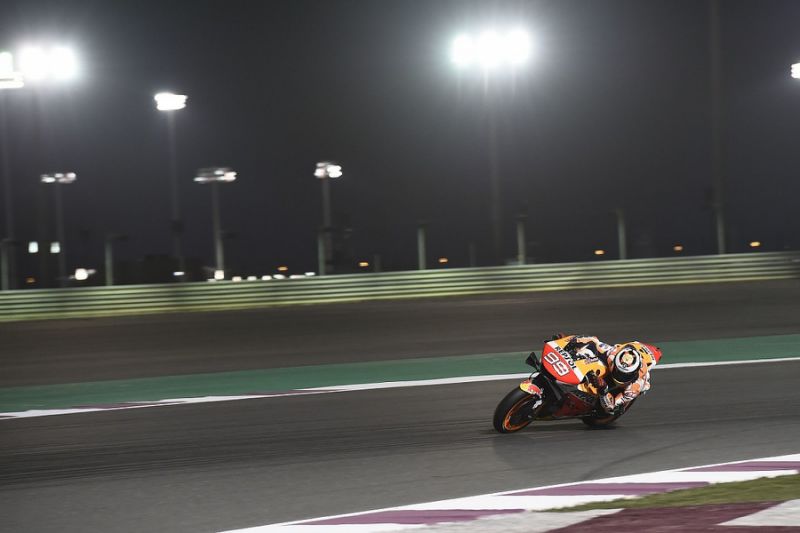 Eu Yan Sang is hiring sales!
Want to study for an MBA? First understand these

The start time of MotoGP's 2019 season-opening Qatar Grand Prix could be changed after riders voiced safety concerns in testing.

Carmelo Ezpeleta, head of MotoGP promoter Dorna, has revealed the race will potentially start an hour earlier than the currently-planned 8pm local time.

New Honda recruit Jorge Lorenzo was among those calling for the race to be moved on the final day of Qatar testing on Monday, which was marked by cool, windy conditions.