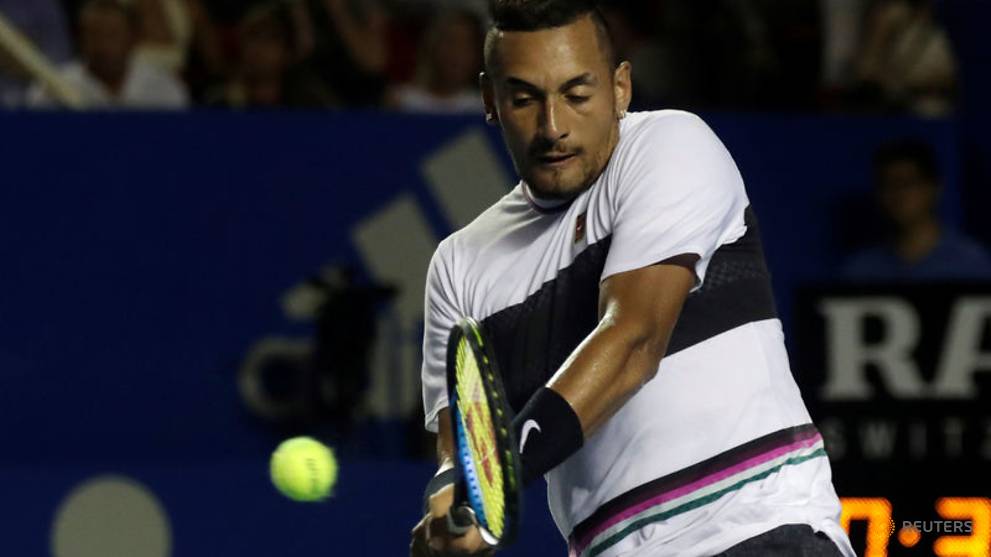 The temperamental Aussie, whose scintillating run to the final included wins over multiple grand slam winners Stan Wawrinka and Rafa Nadal, played free and focused from the outset and frustrated Zverev with a steady diet of drop shots.