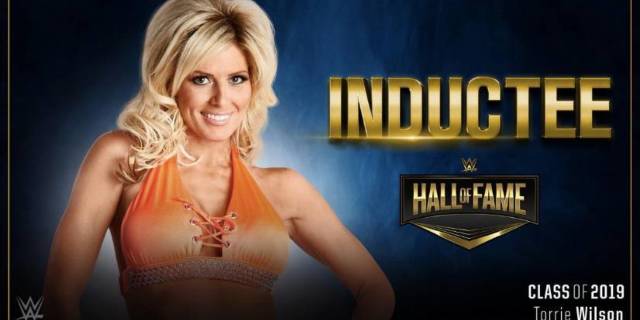 Is this the strongest superhero in the Marvel universe? Let's get to know Captain Marvel!
Still paying original price on Grab? U r out! Get more discount here

Torrie Wilson is officially at WWE Hall of Famer.

Wilson will join D-Generation X and The Honky Tonk Man on April 6 to be enshrined in WWE's Hall of Fame. The 43-year-old Wilson found out last week, but espnW was the first to break the news on Monday.

"This feels like a sweet closure," Wilson, 43, told espnW. "Since I retired, so many people have asked me, 'Do you feel bad you've never won a title?' And I have always said no, because I felt like I got the value -- even though it would have been nice [to win a title]. But being inducted into the Hall of Fame feels like a championship belt to me, because it really makes me feel appreciated."