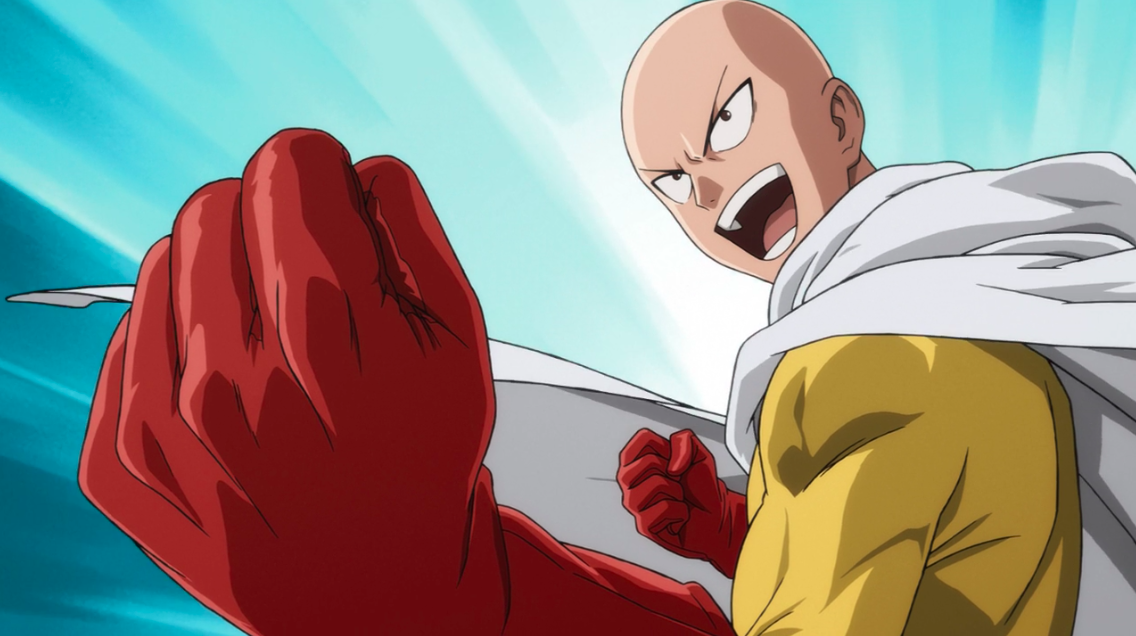 Cheaper and cheaper! Click here for a 10% off on the purchase of Lazada vouchers
Want to study for an MBA? First understand these

One-Punch Man, the story of an unlikely superhero who can defeat any opponent with a single blow, was a fan favorite when the first season of its anime was released in 2015. However, if you’ve only watched the anime and never read the manga, then you’ve been waiting to see what’s next for the past four years.