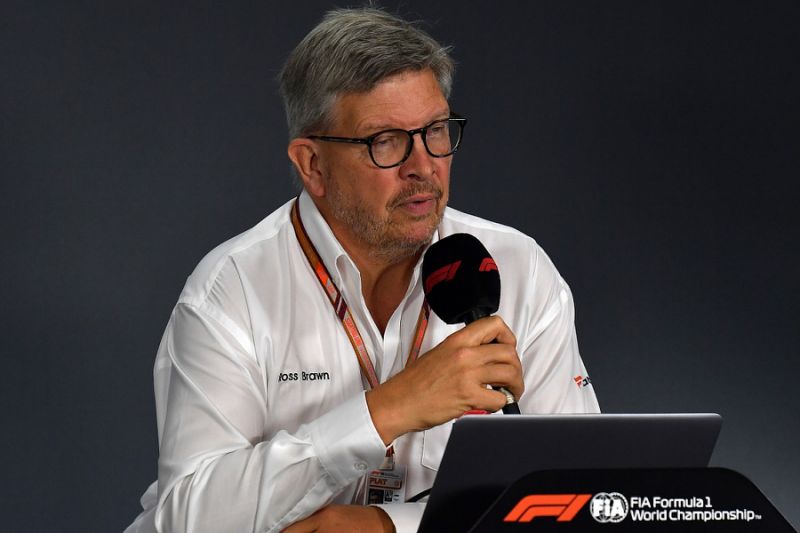 F1 determined to keep British GP amid Silverstone 'no certainty'

Use code NESTIA to get S$10 bonus on your first INSTAREM transaction!
Get a voucher before shopping on Lazada and enjoy more discount!

Formula 1 sporting chief Ross Brawn says the championship is determined to keep the British Grand Prix on the calendar despite there being "no certainty" over its future at Silverstone.

Britain's F1 event is one of five, along with Spain, Germany, Italy and Mexico, whose contracts are up for renewal for 2020.

F1 and Silverstone have reached an impasse in negotiations over the hosting fee, with F1 seemingly unwilling to back down and reduce its price and the track having triggered a break clause in its contract that means at present the 2019 race is the last one guaranteed.
"I don't think it will be the final British Grand Prix," said Brawn.
"Whether it's at Silverstone or not is another matter.
"We want a British Grand Prix and we want to find a solution with Silverstone.
"But we're differing in our views of what's reasonable and what's not.