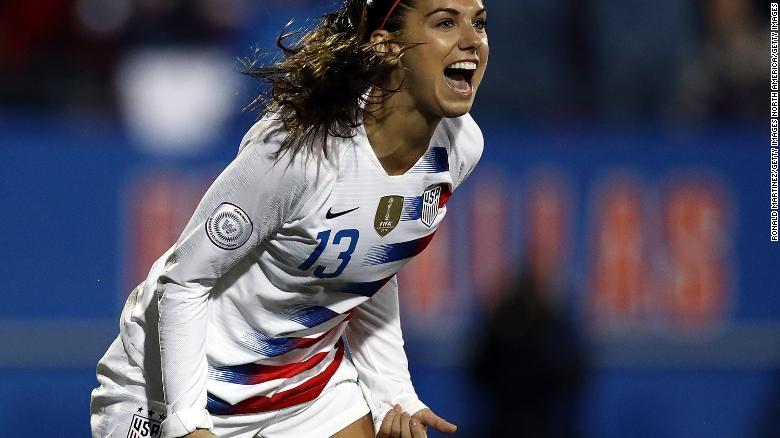 Waiter, kitchen helper and dishwashers wanted at CQ!
Hollywood blockbuster "Cold Pursuit" is on! Click to watch the trailer

(CNN)Cristiano Ronaldo was under no illusions when he signed for Juventus last July.

One of the greatest players of his generation, a five-time Champions League winner, the competition's all-time record goalscorer, Ronaldo's brief was clear: Bring the European crown back to Turin.