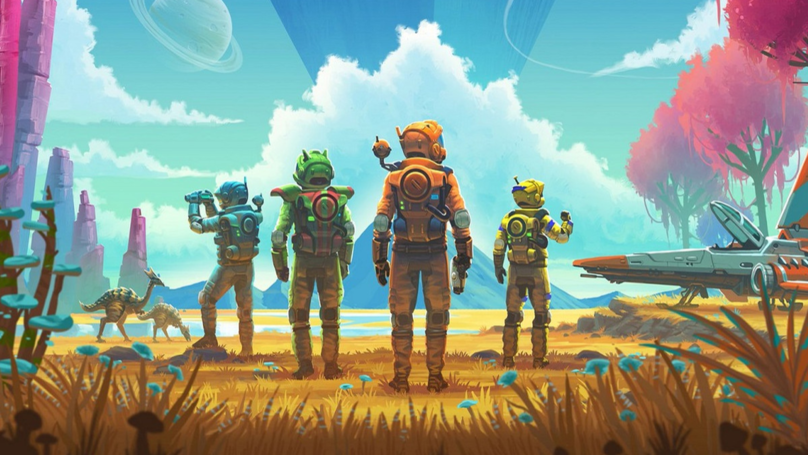 Hello Games has announced that it's working a free expansion for No Man's Sky that will give it a significant multiplayer overhaul.

Writing in a post on the Sony Blog, Hello Games' founder Sean Murray reveals that No Man's Sky BEYOND will be made up of three major updates. The first is No Man's Sky ONLINE "a radical new social and multiplayer experience which empowers players everywhere in the universe to meet and play together."
Along with the announcement was an extremely brief teaser trailer: