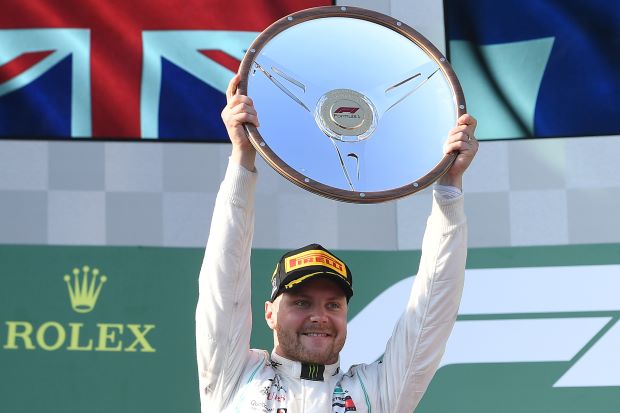 Bottas back with a bang after 'greatest race'

Hollywood blockbuster "Cold Pursuit" is on! Click to watch the trailer
Get a voucher before shopping on Lazada and enjoy more discount!

MELBOURNE (Reuters) - Valtteri Bottas savoured the "greatest" race of his career on Sunday as he claimed a dominant win for Mercedes in the season-opening Australian Grand Prix and left a doubt-stricken 2018 firmly in his rear-view mirror.

The 29-year-old Finn could not buy a win last season and finished fifth in the drivers' championship as team mate Lewis Hamilton collected 11 on the way to his fifth title.