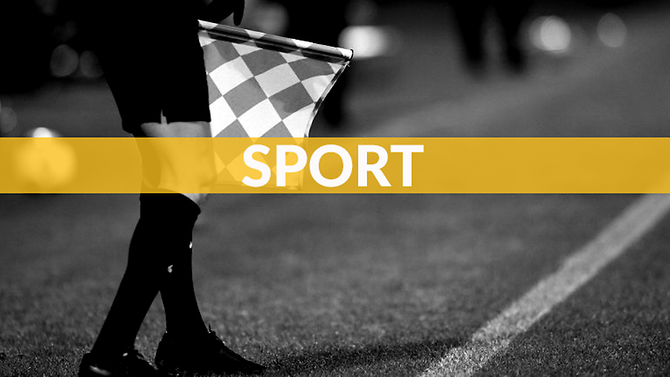 REUTERS: Daniel Berger expressed surprise after becoming the fourth player to successfully defend his title at the St. Jude Classic in Memphis on Sunday.

He shot a bogey-free four-under-par 66 to emerge top of a crowded leaderboard for a one-shot victory over South African Charl Schwartzel (66) and South Korean Kim Meen-whee (67).

On a day when Phil Mickelson was tied for the lead until a triple-bogey at the 12th, Berger finished at 10-under 270 at TPC Southwind in Tennessee, joining Dave Hill, Lee Trevino and David Toms as back-to-back winners of an event that started in 1958.

“I’m one-for-one defending titles, so that’s a pretty good stat,” Berger joked after securing his second PGA Tour victory at the age of 24.

“I can’t believe I won again. It’s been a battle. I’m extremely proud.”

Berger revealed that he had cracked his driver pre-tournament, but found a more than adequate replacement club.

“I hit it phenomenally,” he said, adding that by spooky coincidence his hotel room number had been the same as last week.

He will head with renewed confidence to the U.S. Open starting at Erin Hills in Wisconsin on Thursday, while Schwartzel will also have a spring in his step after his near miss.

“I putted better today. I stroked the ball well,” said Schwartzel, the 2011 U.S. Masters champion, whose putting does not always match the quality of his long game.

Mickelson, meanwhile, admitted he had become unusually flustered after seeing a leaderboard on the 11th hole that showed him tied for the lead.

“It shook me to be honest,” said the five-times major champion. “I didn’t expect to be there. It was as if I’d never won before, as if I was a rookie.”

He promptly dropped three strokes at the par-four 12th and shot 68, finishing three shots behind Berger.

Mickelson, 46, still looks like missing the U.S. Open, the only major he needs to complete the career grand slam of all four modern majors.

He thinks he needs a four-hour weather delay in the first round on Thursday to make it for his tee time after he attends his daughter’s high school graduation ceremony in southern California.

“I am going to keep my game sharp the next couple of days but it’s not looking good,” he said regarding his chances of playing in the U.S. Open.