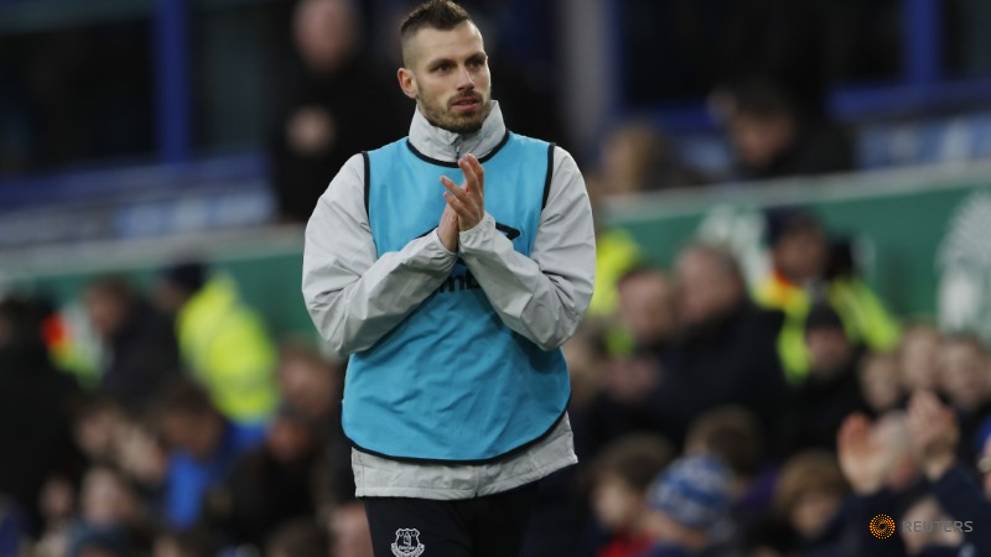 Everton midfielder Morgan Schneiderlin has promised to push himself to the limits in pre-season to help the Merseyside club lay the groundwork for a successful 2017-18 campaign.

REUTERS: Everton midfielder Morgan Schneiderlin has promised to push himself to the limits in pre-season to help the Merseyside club lay the groundwork for a successful 2017-18 campaign.

Schneiderlin made 14 appearances for Everton after moving to Goodison Park from Manchester United in January, helping them secure a seventh-placed league finish and a qualifying spot in next season's Europa League.

"I want to have a great pre-season, push myself to the limit and push this football club back to the top," the Frenchman told the club's website. (www.evertonfc.com)

"I'm happy with my performances but I know I can push myself even more to be the best as possible.

"In all my career, every season I have wanted to improve, wanted to get better than the season before and to be the best I can. I'm 27 now but I'm not going to stop. I just want to improve every day."

Everton start their pre-season fixtures with a friendly in Tanzania before a trip to face Dutch side FC Twente on July 19. Their Europa League campaign begins with the first leg of their third round qualifier on July 27.

(Reporting by Aditi Prakash in Bengaluru, editing by Nick Mulvenney)