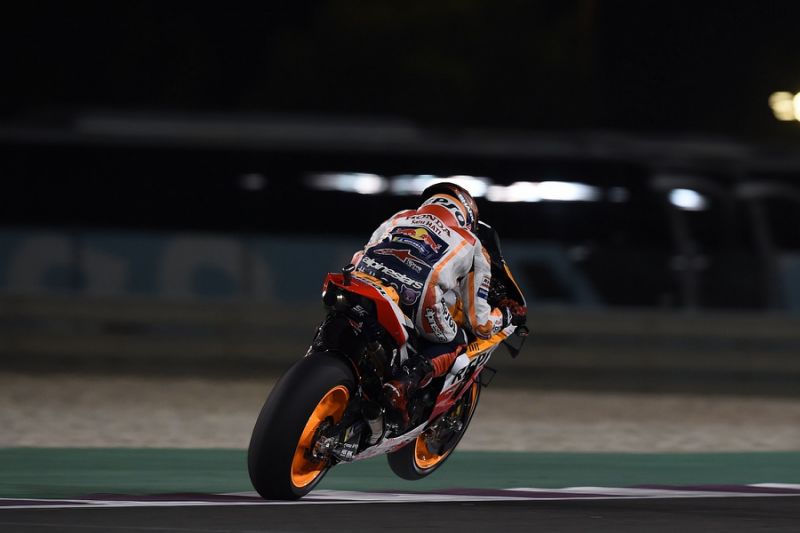 15% off Cathay Cineplex movie vouchers are available now!
Get a voucher before shopping on Lazada and enjoy more discount!

Reigning MotoGP champion Marc Marquez says Honda was "obsessed" with gaining more straightline speed in the off-season, in order to outdo rivals such as Ducati.

In addition, three of the five fastest bikes in terms of top speed at the Losail circuit were Hondas, with Cal Crutchlow and Jorge Lorenzo joining Marquez on that list. The remaining two were the Ducati of Jack Miller and the Suzuki of Joan Mir.