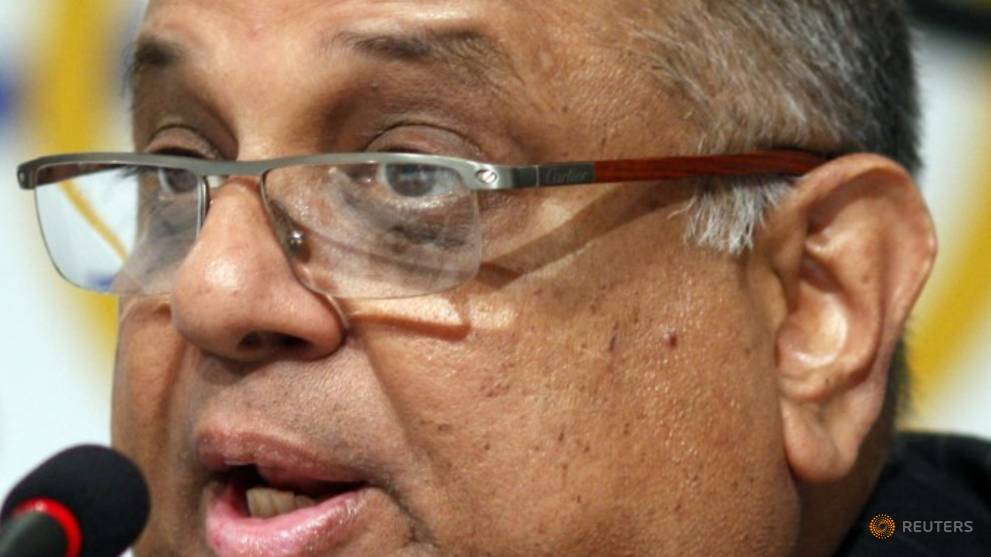 MUMBAI: India's Olympic Association has asked the government for permission to bid for the 2032 Olympics and 2030 Asian Games as part of a drive to put the country at the heart of the international sporting community, IOA President N. Ramachandran has told Reuters.

Ramachandran said the IOA also wanted India to host the Asian Beach Games in 2020, the Olympic Council of Asia's general assembly that year, and the International Olympic Committee session in 2021.

The aim, Ramachandran said, was to use the engagement as a catalyst for the growth of Olympic sports in India and to help improve the country's miserable standing in pretty much every sport apart from cricket.

As the world's second-most populous nation after China, Ramachandran said it was time for India to follow its powerful neighbour in showcasing its burgeoning economic muscle through sport.

Dismissing concerns about whether India can afford to stage such huge sporting spectacles, Ramachandran said the country was one of the few in the region that did have the means.

It was up to the government to set the wheels in motion, he told Reuters in an interview.

"From my part, I am telling them if you bid, I will make sure you get it," he added.

Ramachandran said he had spoken about India's prospects of hosting an Olympics with IOC President Thomas Bach, an indication of the early groundwork required for a serious bid.

"You cannot take a decision today and say, 'I want to host an Olympic Games tomorrow.' It is an eight-year process. So you have to start now," Ramachandran said.

"If you are looking at anything it's 2032. That will give you 10 years to improve the infrastructure and you will have a decision (to make) in the next four to six years."

The Indian government had agreed to discuss the proposals in cabinet and revert back to the IOA, Ramachandran added.

Winning the hosting rights for an Olympic Games is not the hot ticket it once was.

Los Angeles and Paris are the only candidates left in the race for the 2024 Olympics after four other cities pulled out over cost concerns. The IOC will award both the 2024 and 2028 Summer Games at the same time and the expectation is that the two cities will host one each.

For the 2022 Winter Games, four of six bidders pulled out citing high costs or lack of support, leaving Beijing to beat Almaty in the final vote.

Ramachandran was confident India, which has Asia's third-largest economy, would be capable of meeting the costs.

"India is one of the emerging economies," he said. "Even assuming you spend US$12 billion on an Olympic event, US$6 billion will be given to you by the IOC.

"What is US$6 billion over a period of eight years for a country which has the size of the economy which India has today?

"Not many countries today wish to host the Olympics. China has already had everything possible that can be hosted."

In terms of hosting experience, India has successfully staged several global cricket tournaments, and FIFA say they are satisfied with preparations for the Under-17 World Cup in October.

But a question mark over the country's ability to host an international multi-sports event has hung over India since the 2010 Commonwealth Games, a US$6 billion event billed as Delhi's answer to the Beijing Olympics.

A series of embarrassments over leaking stadiums and filthy accommodation culminated in Games chief Suresh Kalmadi spending nine months in prison for inflating tenders worth millions of dollars.

Ramachandran said there would be no repeat of those blunders.

"We have learnt from our mistakes. You see the South Asian Games (in 2016) that was hosted in Guwahati. Nobody said anything," he added.

While the hosts finished second to Australia at the 2010 Commonwealth Games, to say that India has underperformed at the Olympics is an understatement.

India has won just 28 medals since 1900, with Abhinav Bindra claiming the country's only individual gold medal in the men's 10 metre air rifle in Beijing.

"We have very clearly advised the government that if you are just going to send your athletes to participate in international tournaments, that alone will not be sufficient for sports to grow in India," Ramachandran said.

"You also need to conduct multi-sports events in India. Because then you will have more referees, more officials, your administrators can get into international sports federations.

"If you are on an international body then you can help your athletes more."