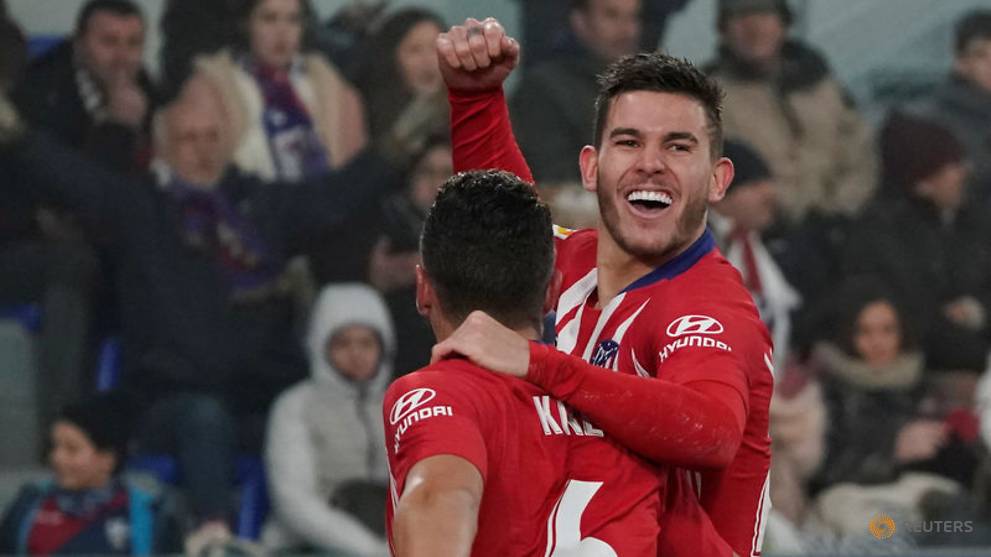 BERLIN: Bayern Munich on Wednesday (Mar 27) signed defender Lucas Hernandez from Atletico Madrid from next season in a move worth €80 million (£68.10 million), the German champions said.

The 23-year-old defender, who was part of the 2018 World Cup-winning French team, is expected to bolster the German club's defence and boost their chances of European success that has been eluding them since 2013.